Pocket Sun is a visionary investor, entrepreneur, and activist. Since 2015, she has pioneered a global movement to invest in women's potential as founders and funders.

At age 24, Pocket co-founded SoGal Ventures, the first women-led, next-gen venture capital firm investing in world class women and diverse entrepreneurs. In the past few years, SoGal has built a track record of being the earliest and/or the only women investors in multiple billion-dollar companies. Under Pocket's leadership, SoGal has built a top-performing, high-impact financial institution, a global brand as a strong ally for women entrepreneurs, and a strong network in core sectors including consumer tech, digital health & wellness, and future of work.

Shortly after receiving a master's degree from the USC in Entrepreneurship, Pocket became one of the youngest persons to be on the cover of Forbes magazine at 24 years old. As a disruptor in VC and advocate for diversity & inclusion, she is frequently invited for keynotes and panels by Fortune 500 companies and high-profile conferences including the Microsoft CEO Summit. She has been recognized with numerous awards including Entrepreneur Magazine 100 Most Powerful Women, Forbes Under 30 in VC, Singapore 100 Women In Tech, LinkedIn Top Voices, and featured on Wall Street Journal, New York Times, Fortune, Bloomberg, Fast Company, and more.

Fun fact: Pocket was the TV Host of Start-Up Season 5 (Shark Tank of Singapore) which aired in 26 Asian markets, and has a Chinese business podcast with 1 million+ listens. She has a following of 150,000+ across social media platforms. 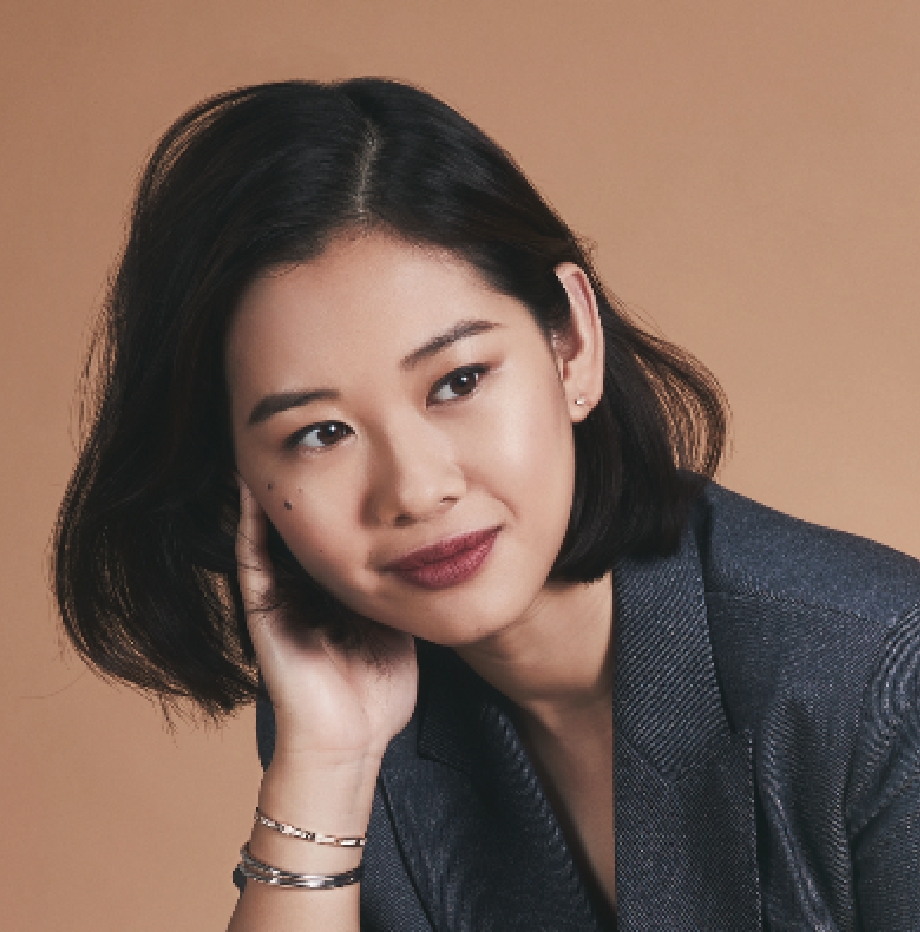 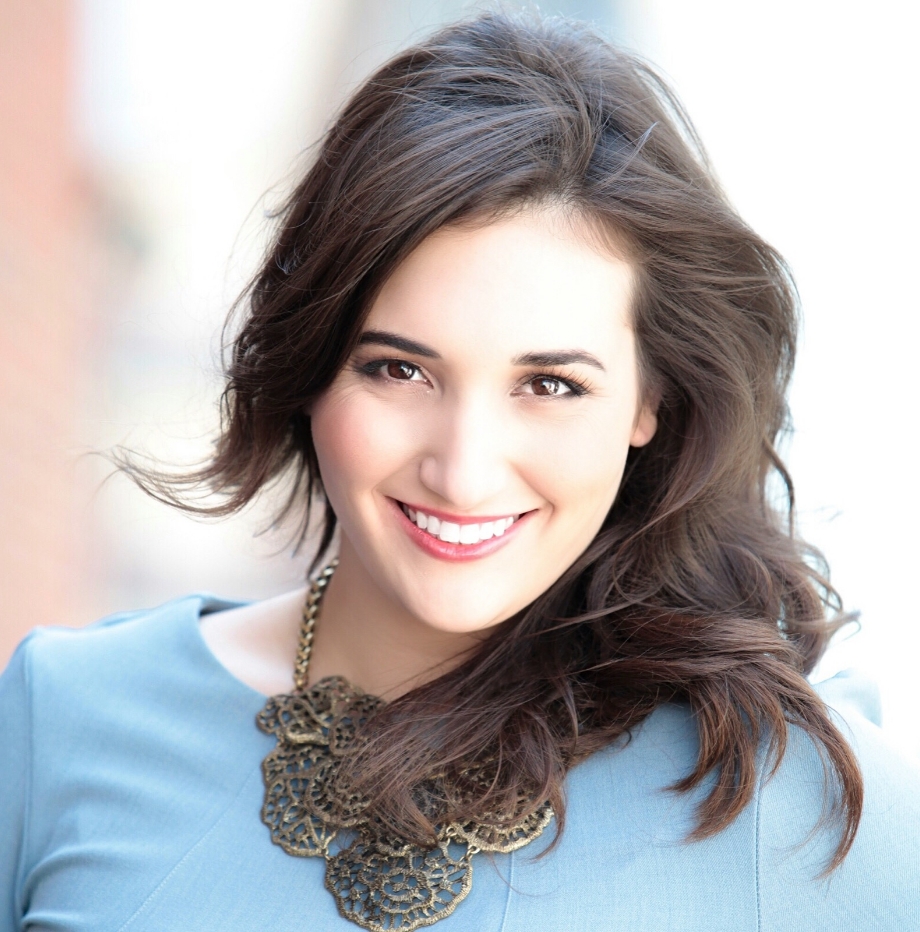 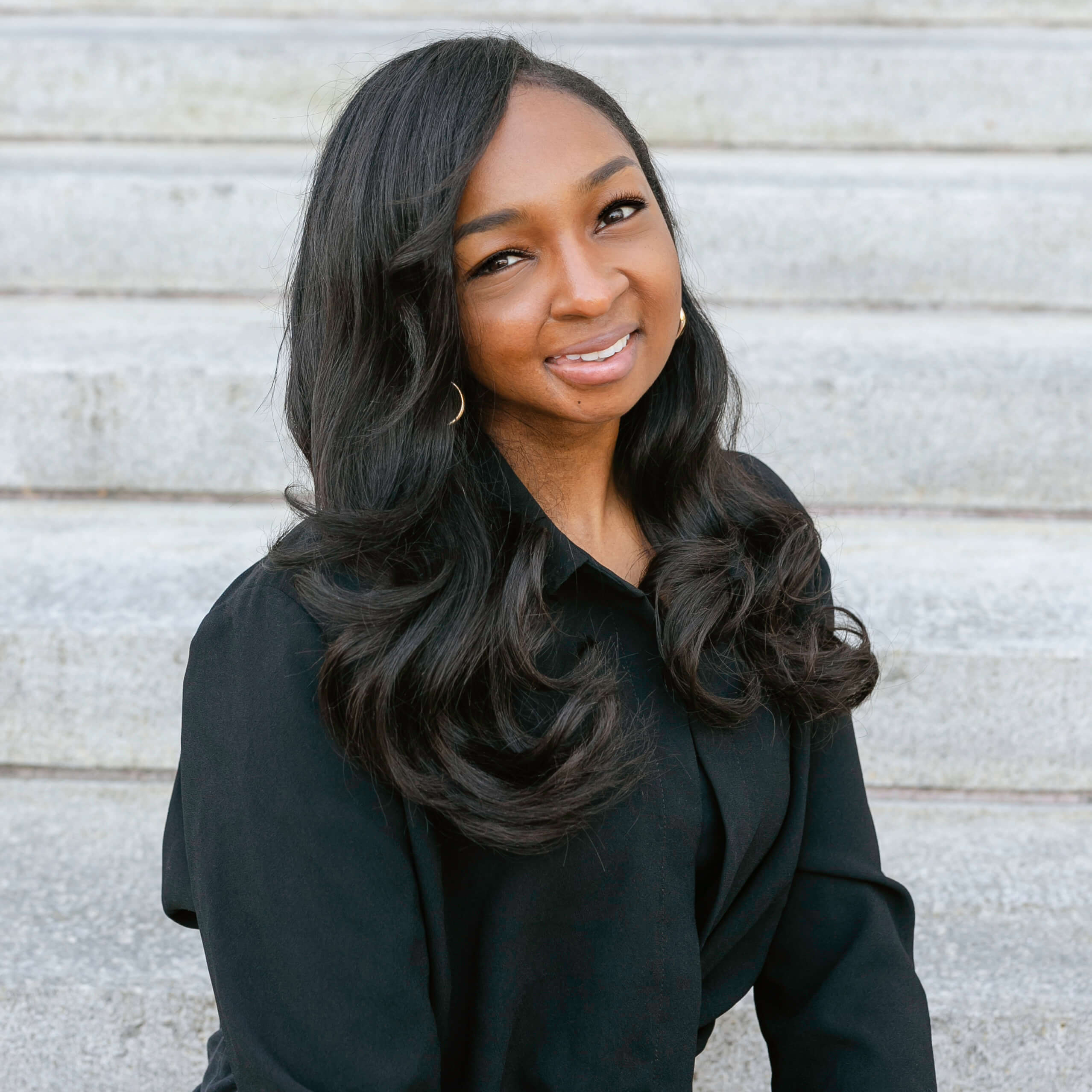